The Scottish parliamentary election on 6th May comes at an immensely challenging time – not just for Scotland but for the whole world.

The global pandemic has brought unprecedented challenges and the impacts have been felt across every aspect of society and the economy.  The first priority of any government must be to rebuild and renew for after the pandemic – and to protect for the future.

The SNP has been in government in Scotland for fourteen years – and during the past year has been at the forefront of the national fight against Covid.  Mistakes have been made and lessons have been learned – and the SNP is now presenting a strong programme aimed at driving forward the recovery.

In the immediate term, the SNP is focussed on continuing to suppress the virus and on re-opening the economy.  Scotland’s vaccination programme continues to make progress and further efforts will be made to bring life back to normal.

In the longer term, the SNP is committed to increasing spending in Scotland’s health service to allow it to renew after the recent challenges.  The SNP is also committed to establishing a National Care Service to ensure that consistently high levels of social care are provided across the country.

The SNP aims to improve the lives of all Scotland’s children and record levels will be invested in closing the education attainment gap.  A wraparound childcare system will be built to provide care before and after school, all year round.

Scotland has already set world-beating climate change targets – but more must be done.  The SNP will deliver a green transport revolution – and bring Scotland’s rail service back into national control.

The people of Scotland voted overwhelmingly in 2016 to remain in the EU yet, in the past year – during the pandemic – the Tory UK government has dragged the country out.  The SNP is committed to maintaining and strengthening Scotland’s relationship with our EU partners – with a view to re-joining as soon as possible.

And the SNP proposes to hold a new independence referendum as soon as the immediate Covid crisis has passed.  Whilst the party has sought to use all the powers of the Scottish parliament over the past fourteen years to improve the lives of the people of Scotland, the fact remains that these powers are limited.

All of this means the right to choose independence – and if the SNP is returned to government and there is a simple parliamentary majority to support an independence referendum, then there is no moral or political justification for denying that right.

The SNP believes that Scotland’s future should be in Scotland’s hands – and in the coming years we will move forward to independence. 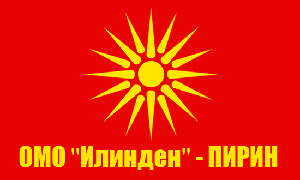 OMO Ïlinden”-PIRIN: Report on the Macedonian Minority in Bulgaria 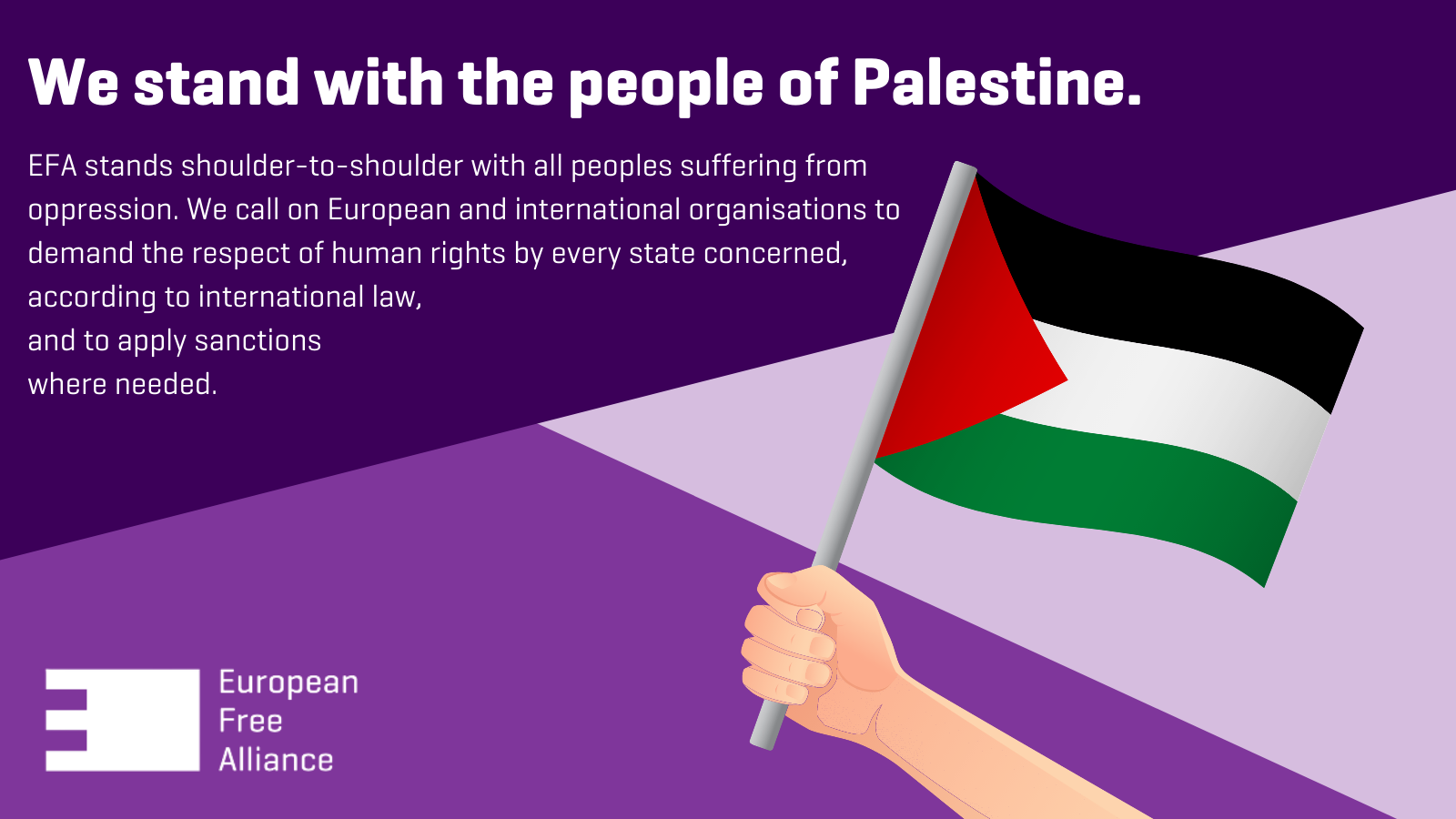 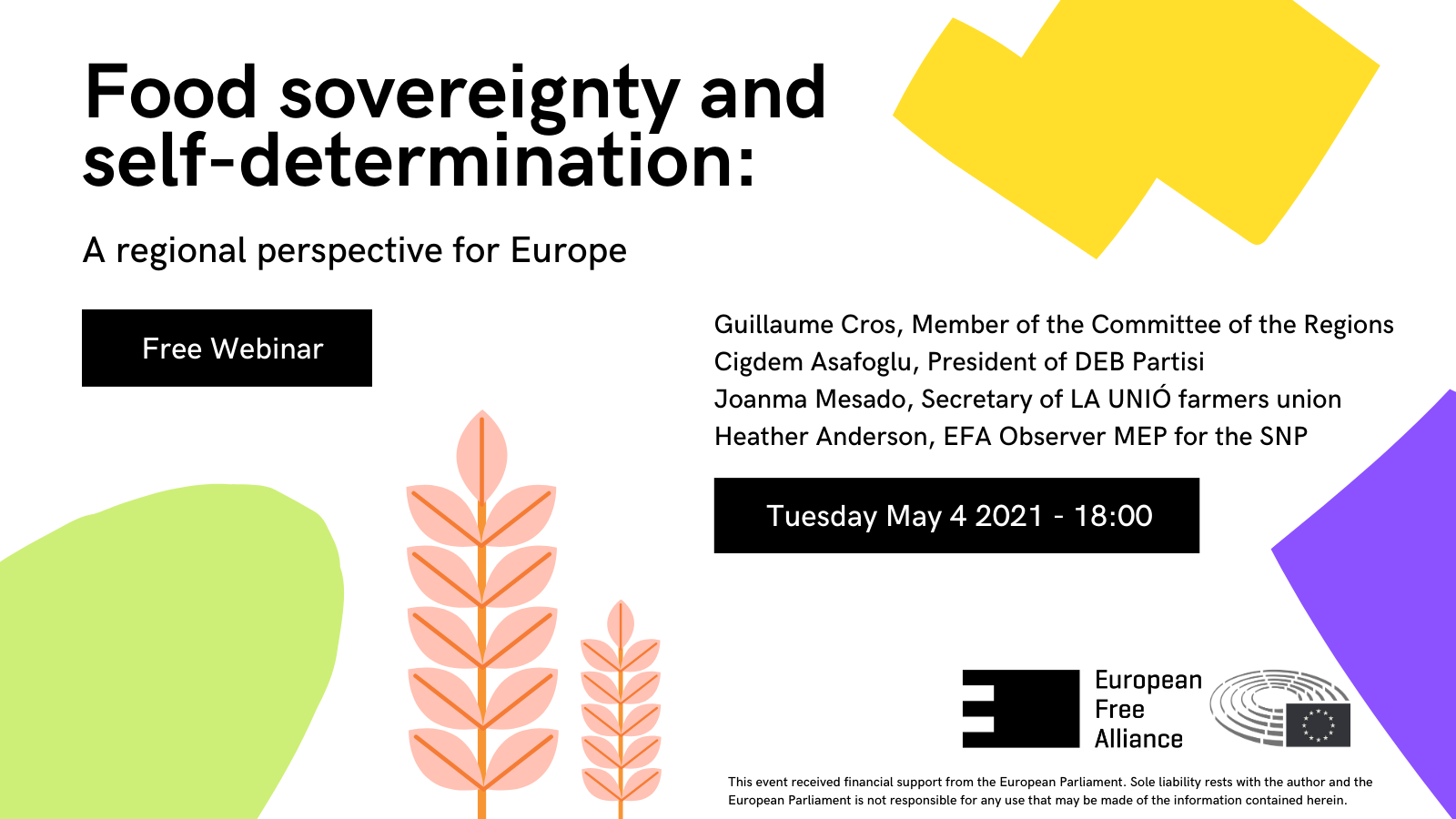 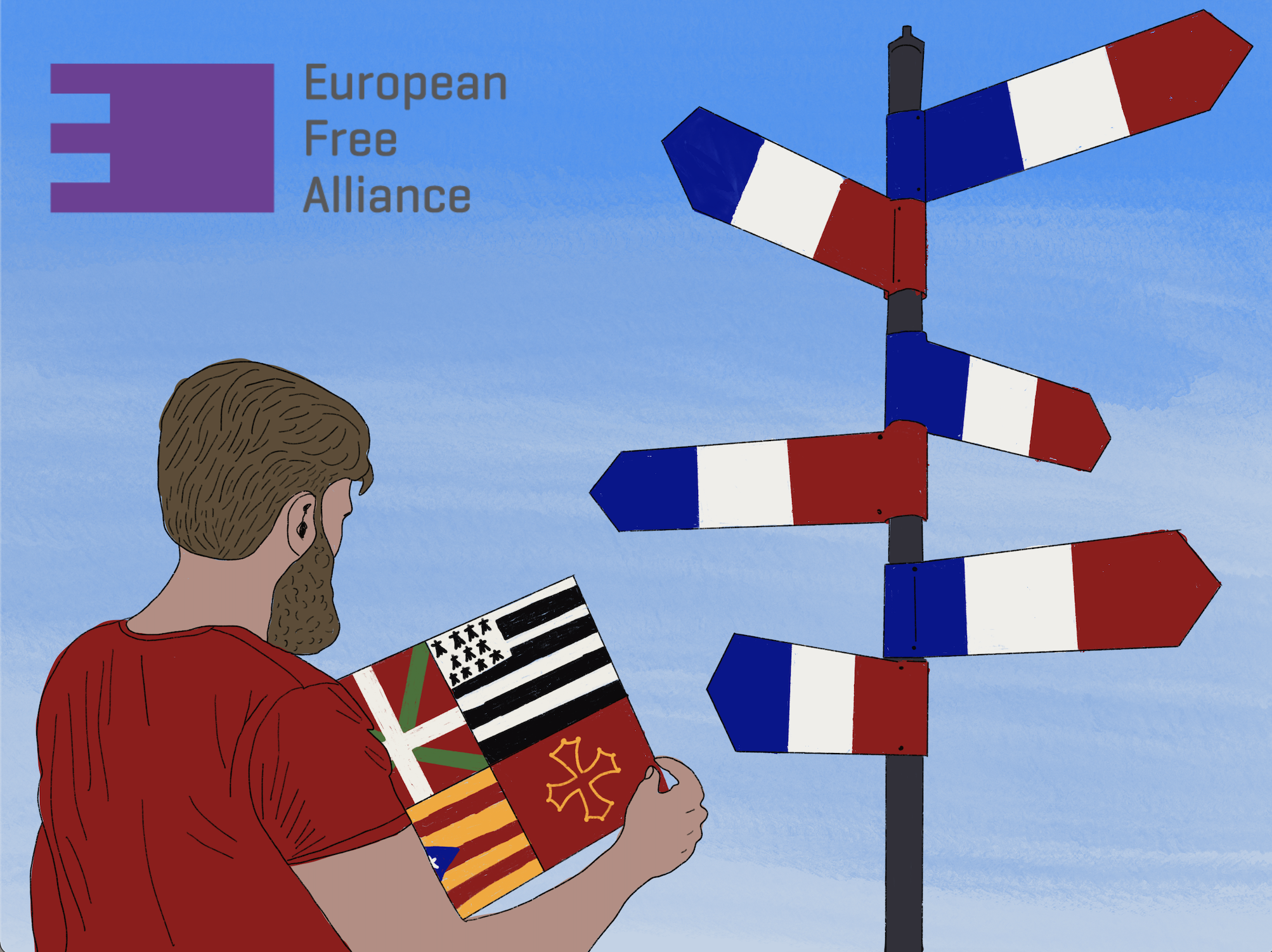 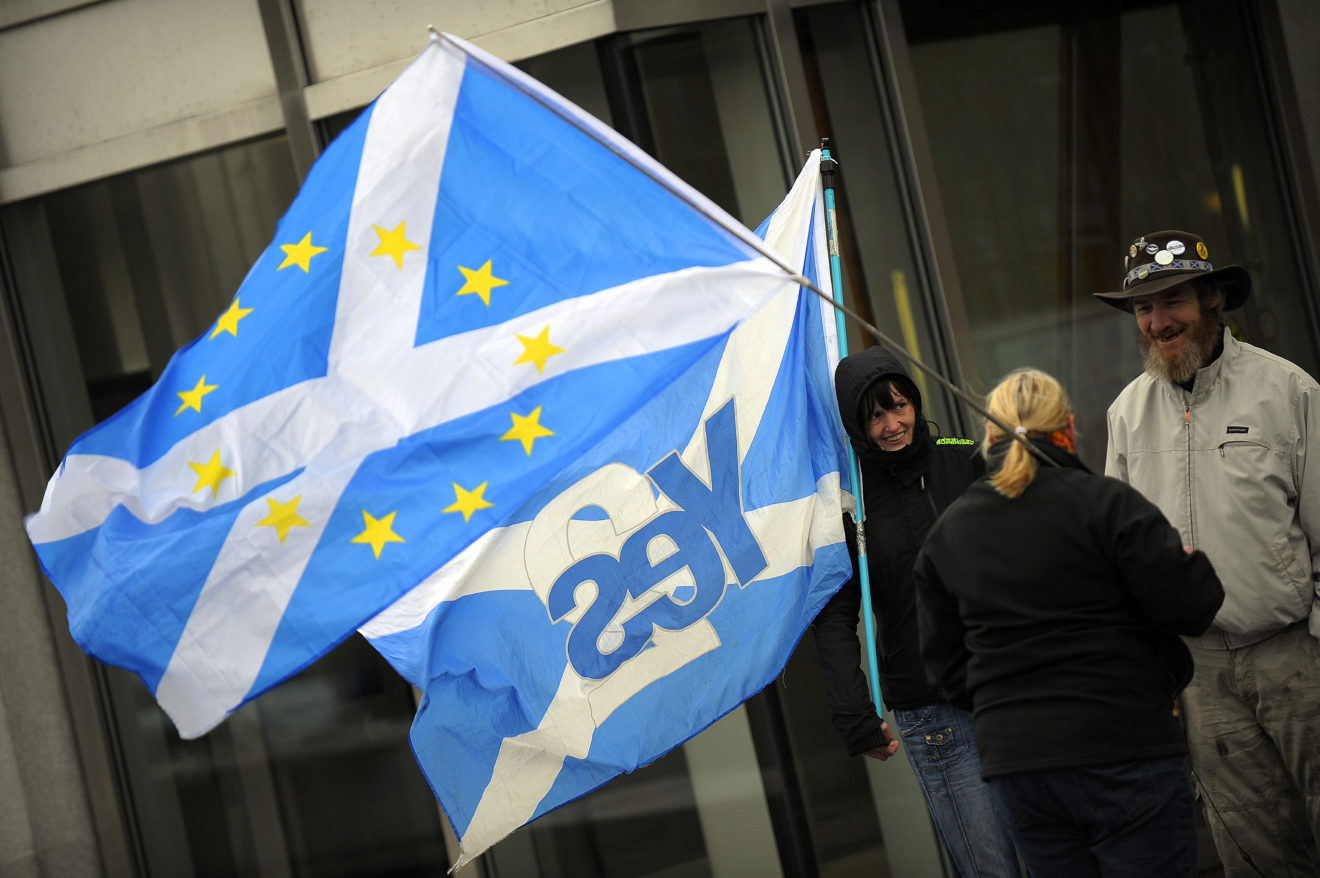 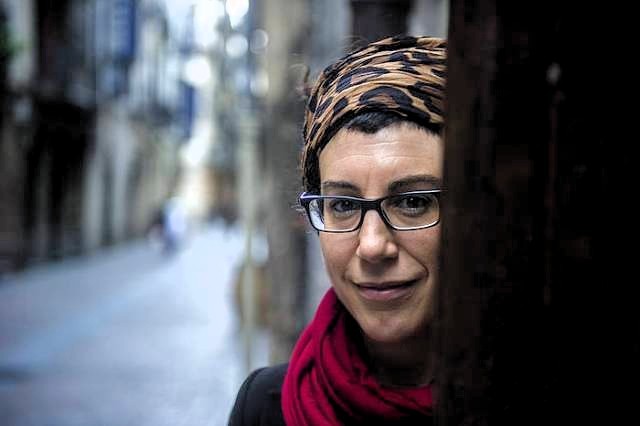