The project represents an important opportunity to reinforce regionalism and autonomy in the construction of a new Europeanism out of the Member State framework, as well as to bring linguistic diversity, culture, ecological transition and social justice to the European political scene, with the right to self-determination as its cornerstone.

EFA President Lorena López Delacalle has commented “EFA is the only EU political party that stands up for self-determination. We are 46 political parties in 19 Member States and currently are working on defining good practices driven by policies based on social justice and respect for diversity. We support dignity everywhere, inclusion, social rights, feminism, culture and the ecological transition.”

Secretary General Jordi Solé added: “The current political scenario with the cases of Catalonia and Scotland is reinforcing a new model of Europe out of the old political frameworks. EFA is the single European political party that represents the real diversity, culture, identity and language within the EU, as well as the principle of subsidiarity.” 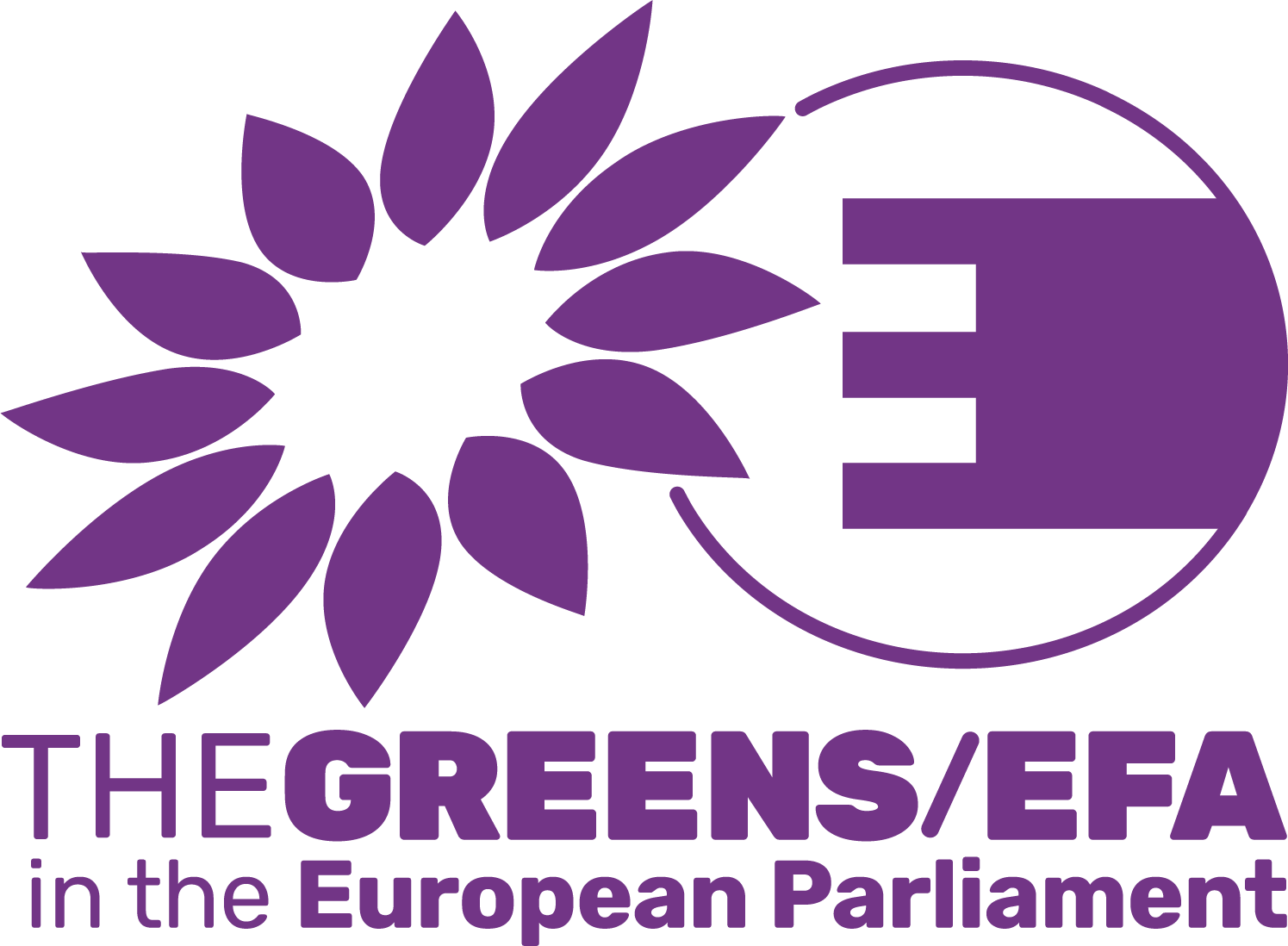 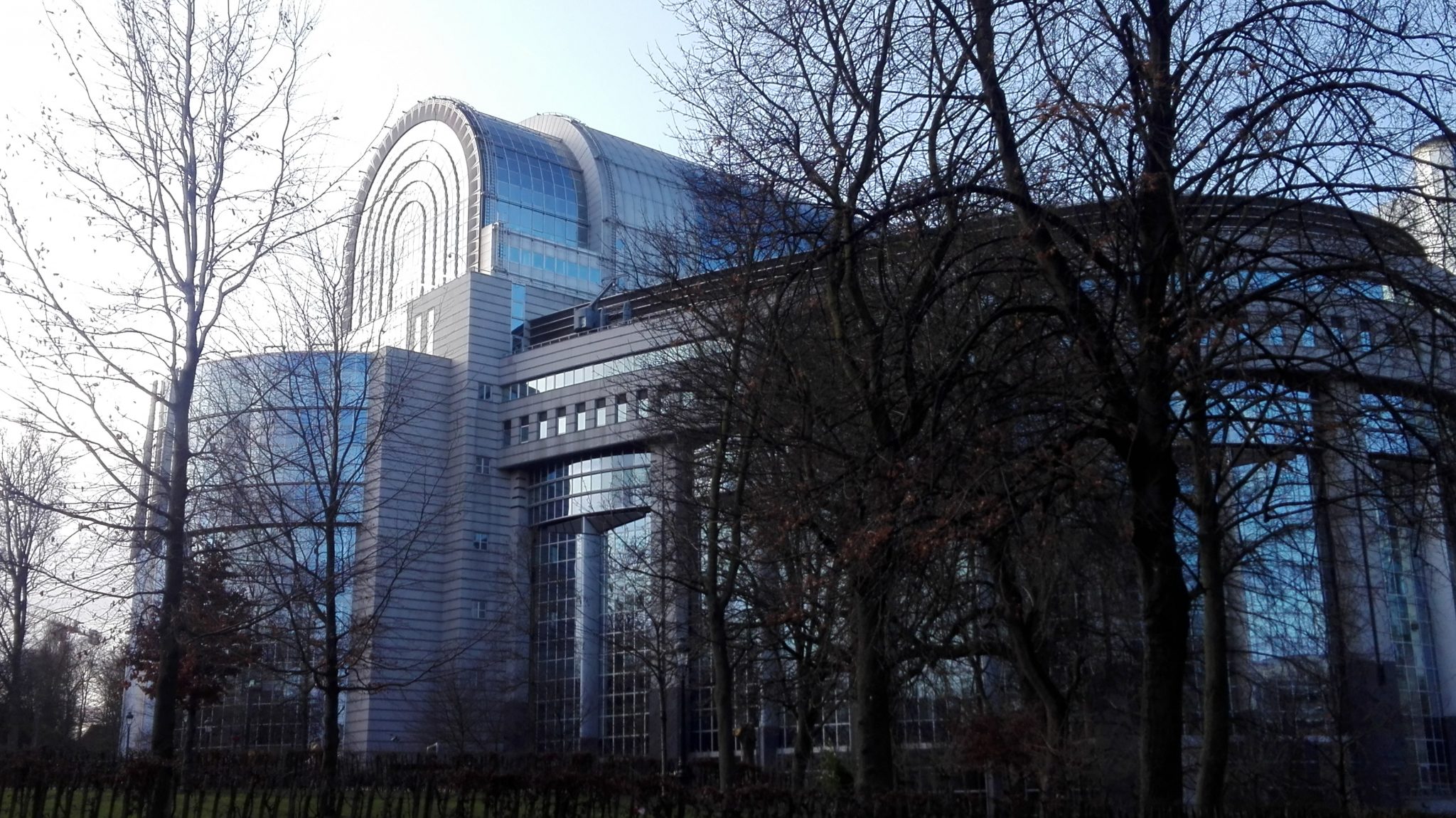 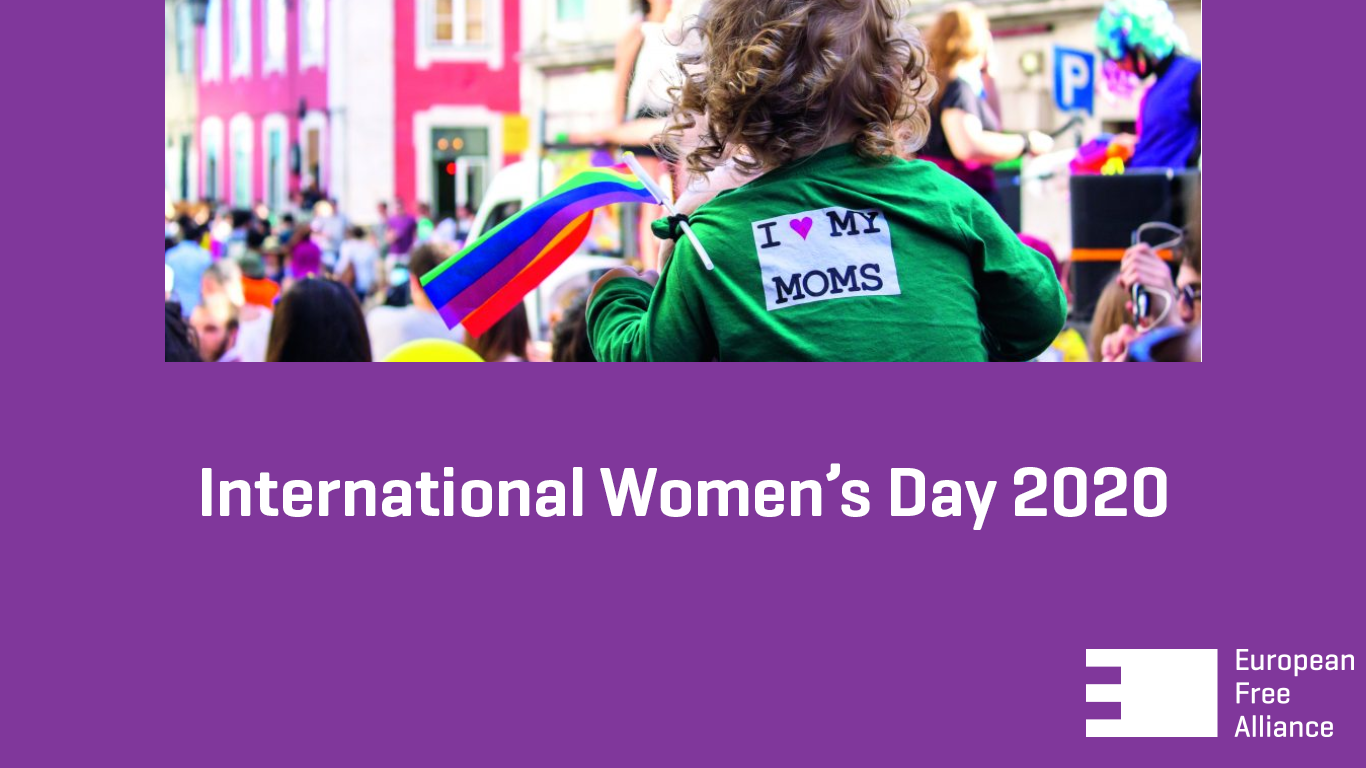