‘The Role of Regions in European Integration: How can Vojvodina help Serbia in its Europeanisation Process’ conference has concluded with a call from EFA and its member party the LSV for the recognition of Vojvodina’s national and historical uniqueness, as well as for the strengthening and the guarantee of its full autonomy.

The conference, which was held in Novi Sad on 24 January 2020, aimed to discuss the role and responsibility of the Republic of Serbia on its EU’s integration process, with special focus on Vojvodina. This autonomous province plays a crucial role not only in Serbia’s EU path but also in terms of stability in the entire region. Vojvodina’s values are the values of the European Union itself and only with a strong and democratic Vojvodina can there be a democratic Serbia.

Over the last 100 years, Vojvodina has been part of 8 different states and its borders, symbols, political system, economic structure, and demographics have all evolved in just one century. Despite these historical shifts, Vojvodina has managed to retain its own unique identity and character, being historically more progressive and open than in other areas of Serbia, and serving as the state’s main bridge of collaboration with its neighbours, namely Hungary and Croatia. It has also been a bastion of antifascism in Serbia, a foundational value of contemporary Europe.

See the pictures of the event

Watch the video summarising the conference (In Serbian language) 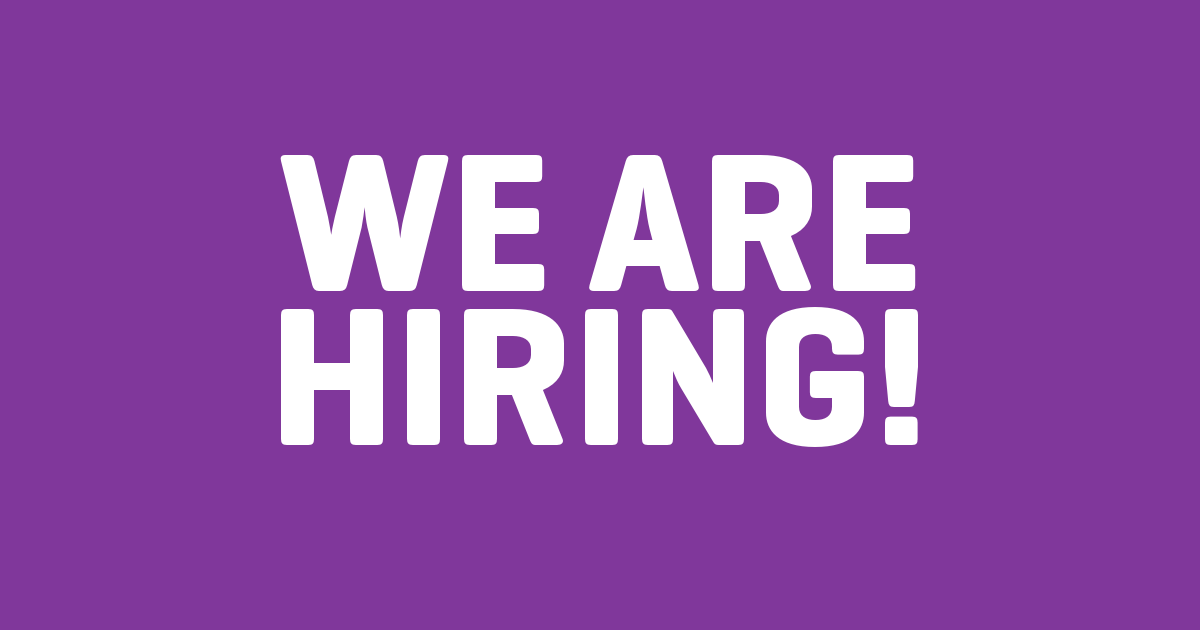 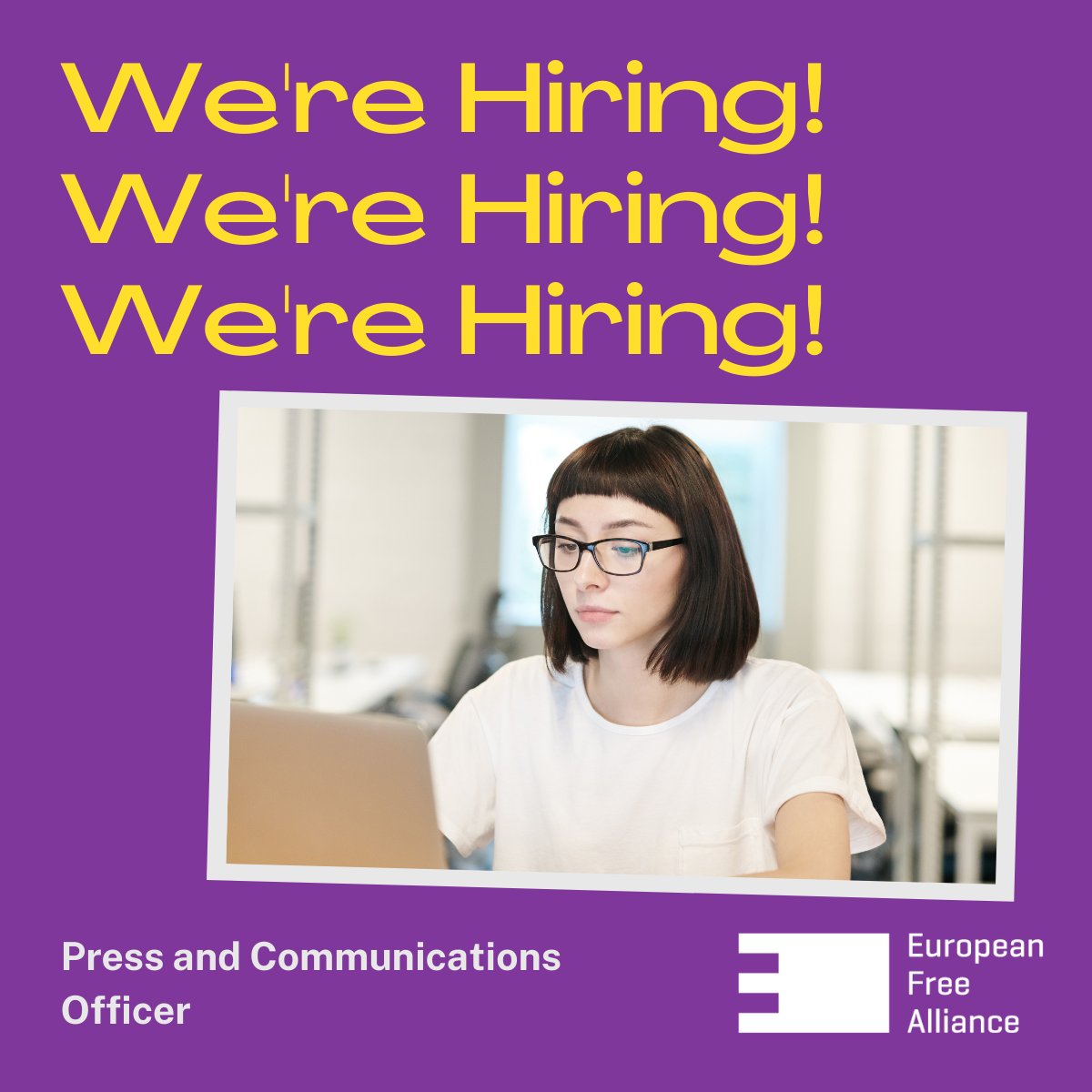