Camilo Nogueira, a historical leader of the Galician movement and former EFA Member of the European Parliament, and Patxi Zabaleta, a salient champion of the cause of social justice and recognition for the Basque people, received the 2019 Coppieters Awards at an event in Brussels on the 6 November.

The Coppieters Awards are an initiative of the EFA-affiliated Coppieters Foundation to honour individuals and organisations that stand for the defense of cultural and linguistic diversity, inter-cultural dialogue, self-determination, the rights of minorities, peace, democracy and a united Europe.

The event took place in a packed room and with the presence of several EFA Members of the European Parliament, social and political leaders, and members of the Coppieters Foundation network.

In his acceptance speech, Camilo Nogueira, made a historical overview of XX Century Europe, how European nations integrated after the world wars and the challenges they face for the future.

He stressed international ties and solidarity of the nations in pursuit of recognition. Nations like Galicia, Wales, Ireland, Catalonia and the Basque Country for which he stood as a former Member of the European Parliament for the Greens/European Free Alliance group and as an active member of the Intergroup for Stateless Nations (now the Intergroup for Traditional Minorities, National Communities and Languages).

“I see the European Union as extraordinary democratic upheaval intended to overcome the ravages of the 19th Century and the wars of the 20th Century, history shows the diversity of the States recognised as such by the European Union.” Camilo Nogueira

In turn, Patxi Zabaleta, also made an ardent defense of Europe as a political project, notwithstanding the shortcomings, gaps and problems of the current European project. He believes Europe must listen more attentively to what citizens demand.

“The right to decide is a fundamental element to advanced democracies. There is no issue more cross cutting than this. It is one of the pillars of real coexistence and the clearest answer that can be given to the diversity of current societies. The right to decide must be one of the foundations of European integration” Patxi Zabaleta

“The European Free Alliance is part of a worldwide network striving for justice and equality for all people. We want to build a Europe of the Peoples. But change takes vision, strength and often great courage. Patxi and Camilo crystallise EFA’s most precious values”

Finally, Xabier Macias, President of Coppieters Foundation, handed in the awards to both candidates after an emotional speech in which he stressed the pro-European stands of the awardees and made determined defense of the Europe of the Peoples, as an alternative to the current European Union and the rather irrational resistance of some Member States to accept its diversity.

“Today’s ceremony should bring attention to the Europe of the Peoples. We champion it as an alternative to […] the rather irrational resistance of some Member States to accept its diversity.” Xabier Macias

This news item was originally published on the Coppieters Foundation website. 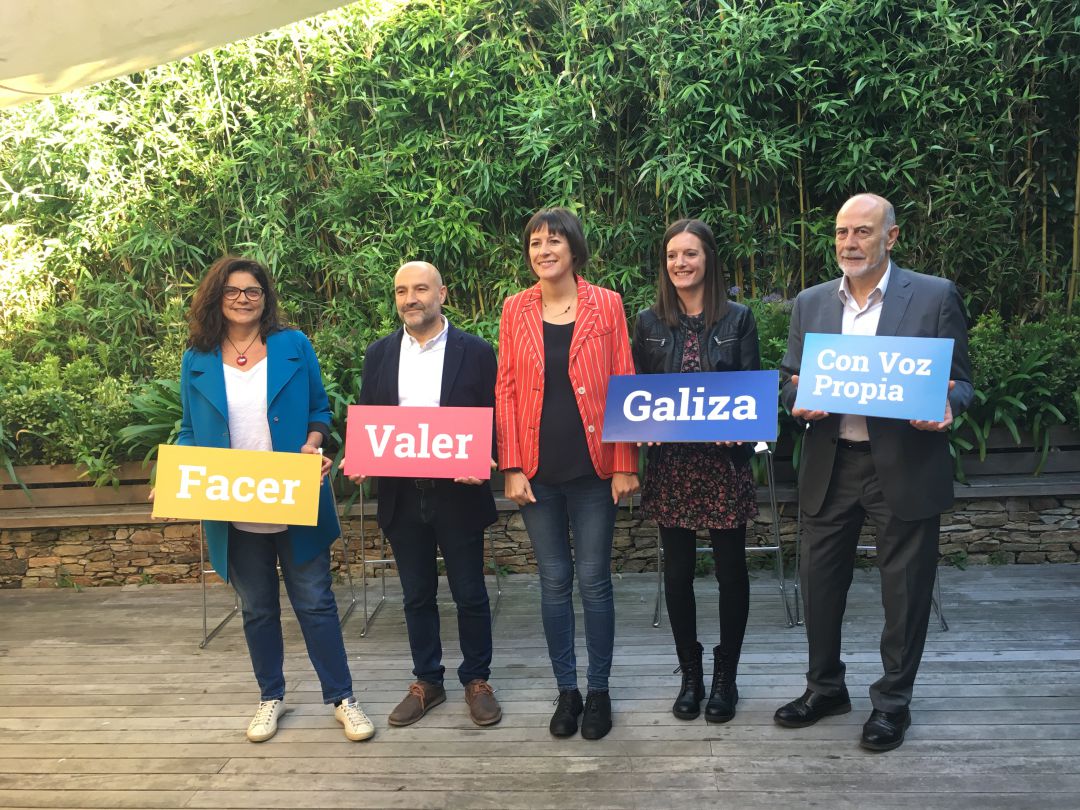