Reform of the European Citizens’ Initiative is a step forward

Catalan MEP Josep-Maria Terricabras (Greens/EFA) has welcomed today’s vote in the European Parliament in favour of reforming the European Citizens’ Initiative (ECI). The vote passed with 535 votes in favour, 90 against and 41 abstentions.

Terricabras is spokesperson for the Greens/EFA group on the ECI reform.

Josep-Maria Terricabras, President of the EFA Group in the European Parliament said:

“We believe that the reform represents a step forward with regard to the current regulation. The most important feature is the obligation that the European Parliament will have to debate successful ECIs and this will make ensure the European Commission gets involved. This issue has been a priority from the start for our group.”

“Unfortunately, it has not been possible to oblige the Commission to legislate on each successful ECIs – it can only be invited to do so. But the mechanisms for registering an ECI have been simplified and the support that the Commission has to give the organisers has been reinforced, especially when it comes to providing information.”

Josep-Maria Terricabras spoke previously in the debate in Parliament. He said:

“Over the past four years, earlier attempts to improve the European Citizens Initiative didn’t gain the approval of my group, Greens/EFA, because they were just too weak. Now, we have come to a final text which improves enormously on the previous ones, even if it is not completely satisfactory.

“I would like to outline some positive outcomes of our negotiations.

“First, there is the possibility for the organisers to be registered as legal entities. Also, translations of the annex of the ECIs are included with a reasonable restriction in the number of characters to be translated for free. In addition, it will be possible to collect email addresses for the purpose of informing of a particular ECI.

“Whilst we are not entirely satisfied, at the end of the day, if we take a comprehensive look at this issue, if we consider gains and losses, we have to accept that the global proposal of the ECI regulation, does indeed represent a very important step forward.” 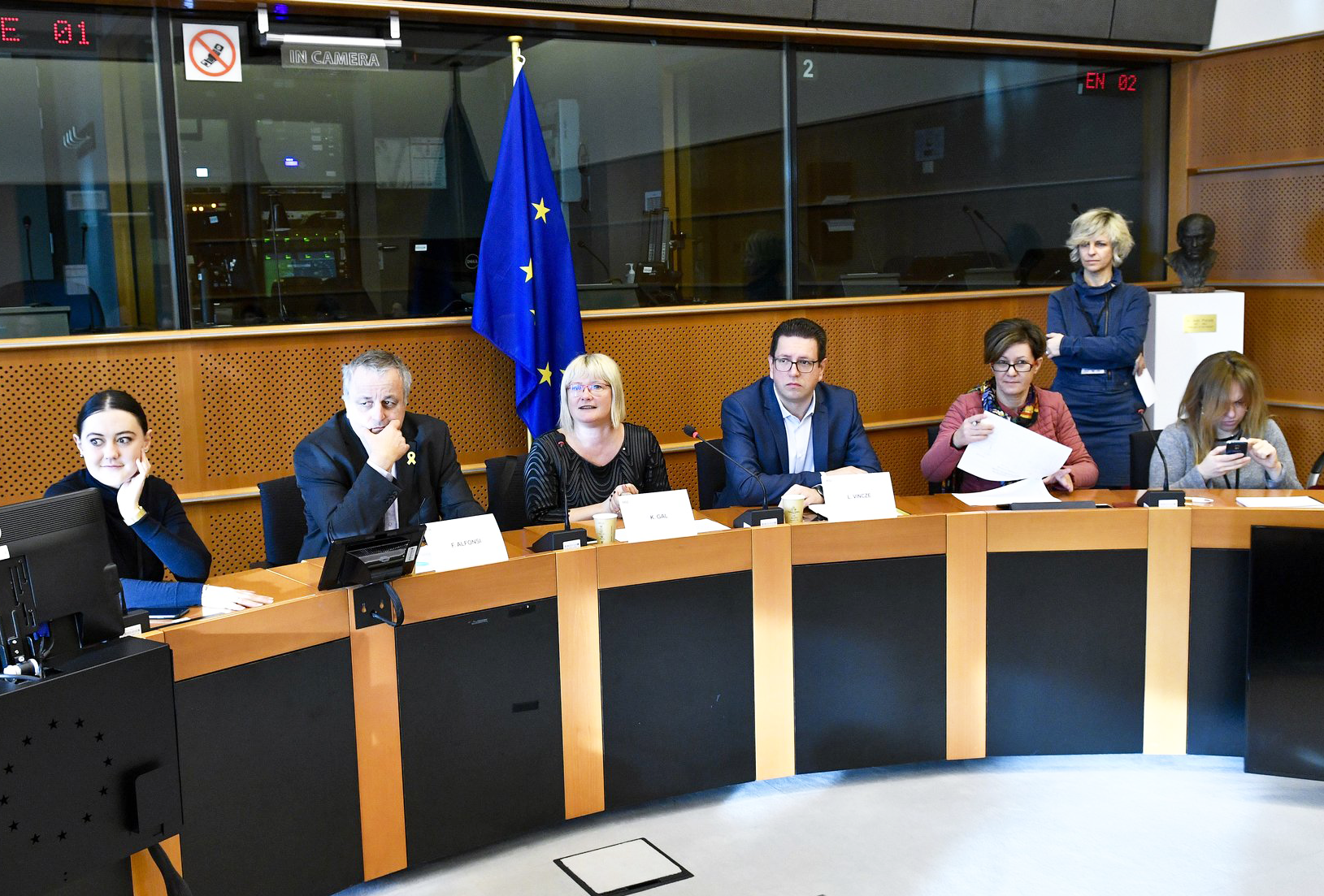 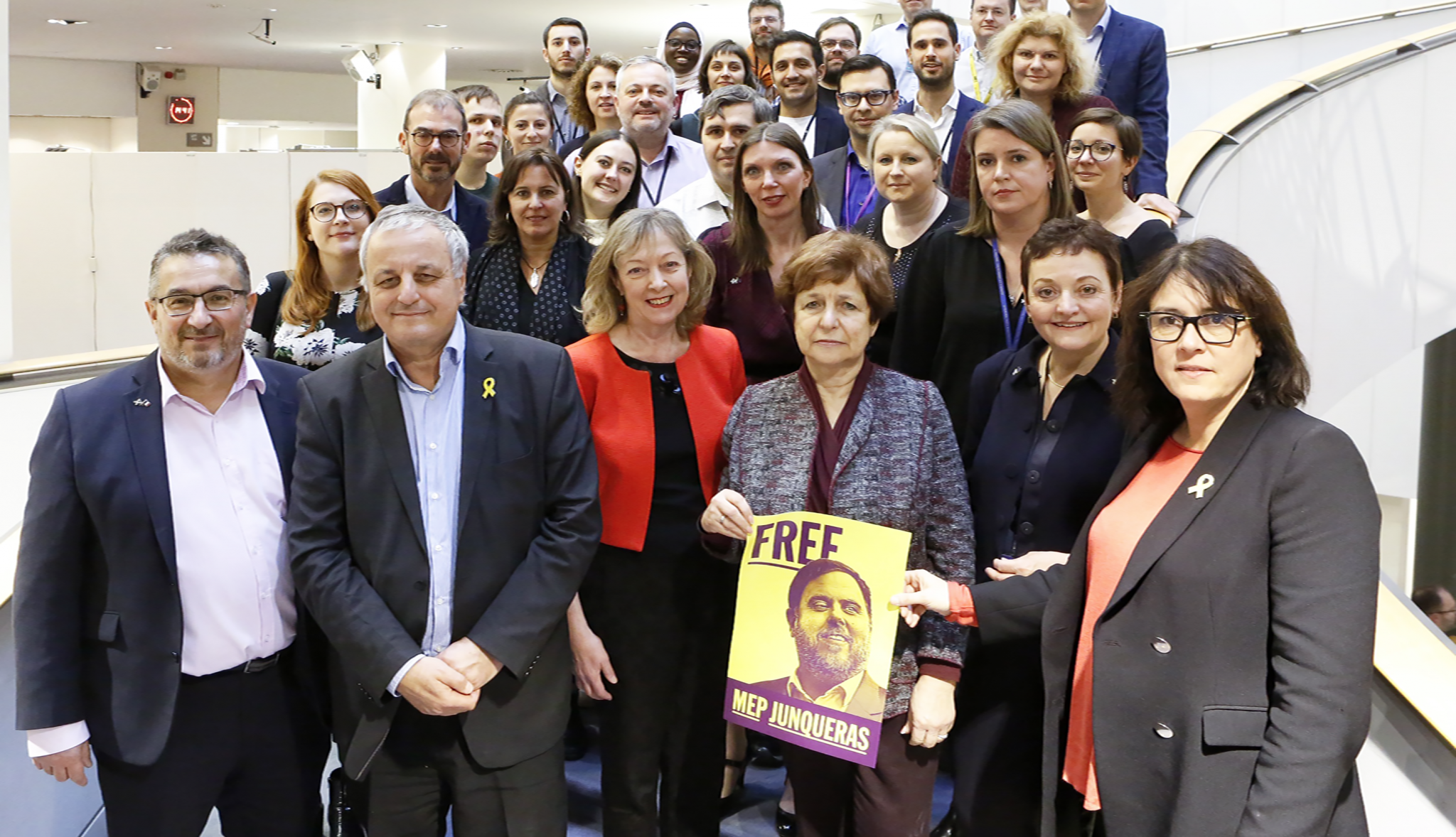